I wish we had had more time to explore Wales. It’s one of those “have to go back” places. Also and more importantly, their flag has a red dragon on it. You can imagine it in the sky above the brooding dark Welsh countryside, its red wings glinting in the sun.

We landed in Bristol (England) and got our rental car and headed West. I am happy to report that we survived the Great Left-Side Driving UK Adventure, and made it alive to Cardiff after only a few minor mishaps… And anyway it’s fun to go round and round the roundabouts several times before exiting, isn’t it? Almost as fun as leaving the roundabout too soon and ending up heading the wrong way for a while. There are so many places to discover in this world. Our car just brought us there.

The fact that the signs are all in English and Welsh added an extra element of fun to the adventure.

To be clear, driving in the UK is exhausting for us right-side of the road people. Fun, but exhausting. Car on left side of road, driver on right side of car. This means that the passenger (sitting in the front left seat) often feels they will hit objects on the left of the road, like tree branches, curbs, stone walls or brick buildings. This makes that person tend to jump around in their seat a lot making odd squeaking and gasping noises.

But anyway, like I said, we survived. Our marriage is even mostly intact. Honestly, it wasn’t as bad as the time we tried a t-bar lift together the first time we went skiing. That could have been grounds for divorce. Fortunately, in that situation as in this driving adventure, we settled on laughing about it (probably the result of nervous hysteria in both cases).

In any case, we made it to Cardiff!

Very interesting city. There are arcades everywhere, so wandering around looking at shops is no problem even if it rains. We were lucky with the weather, sunny, a few clouds, but no rain!

Cardiff must be a top destination for bachelor and bachelorette parties and this particular weekend may have been one of the busiest of the “season”, if there is such a thing as stag-party seasons. They were everywhere – men walking in packs like wolves, talking to each other at a volume about 100 decibels above normal, often not using actual words but just random guttural noises. Women dressed up in pointy heels wobbling around on the cobblestones, arms linked together, laughing through made up faces that looked like war paint.

Without any exaggerations, we probably saw at least 50 separate groups of them. A few fights. Some police intervening. Otherwise just mostly loud packs having fun in their own little world of alcohol and noise.

Found some excellent restaurants – notably the Potted Pig, which is in a former bank vault beneath the city, and Chapel 1877, in, appropriately, an old chapel.

Also had some great Indian food at Spice Quarter restaurant.

We walked down to Cardiff Bay, passing through some interesting, though questionably safe neighbourhoods to get there, and enjoyed a drink by the water while a jazz band played.

The Welsh language is fascinating. Also, unpronounceable. Blackadder described it this way: “You need half a pint of phlegm in your throat just to pronounce the place names.” But I found it lovely and captivating.

We didn’t manage to visit much outside of Cardiff, so that will have to be for another trip. I would very much like to visit the town of Llanfairpwllgwyngyllgogerychwyrndrobwllllantysiliogogogoch. The name of this village, of course, means: St Mary’s church in the hollow of the white hazel near to the rapid whirlpool of Llantysilio of the red cave. They had me at rapid whirlpool.

Wales is also home to Bill Frost , who was apparently the first person to actually fly an airplane, 7 years before the Wright Brother’s famous flight. An interesting fact that seems to have been lost to history.

It was a short trip but hopefully not the last to this lovely part of the world!

View all posts by Nicole 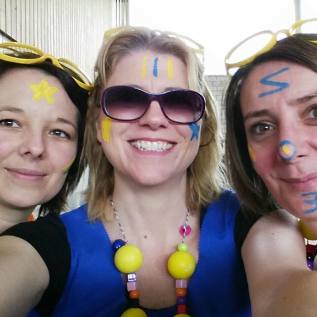 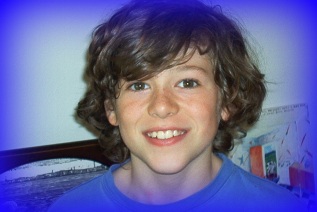 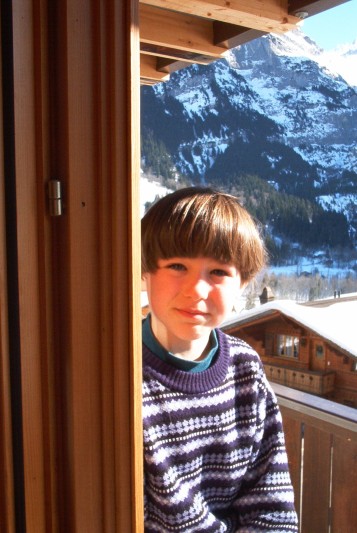 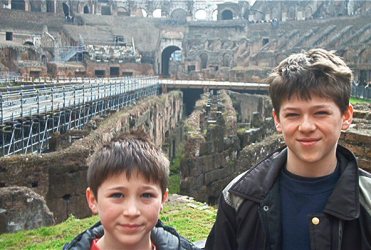 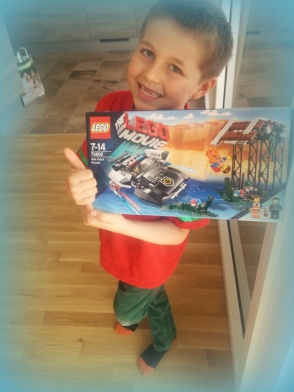 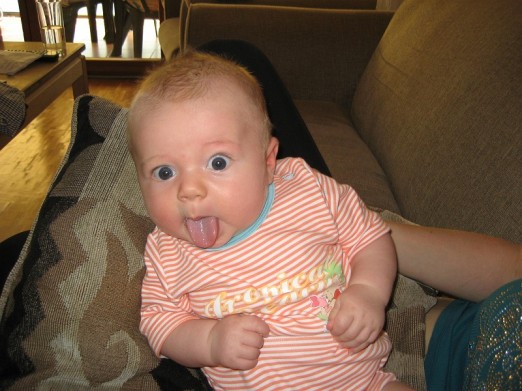 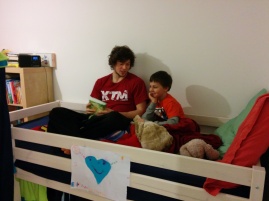 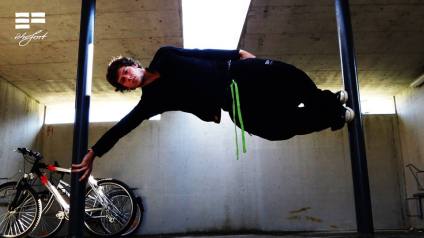 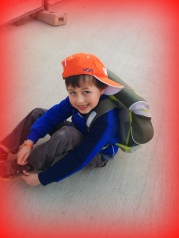 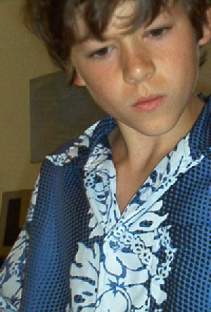 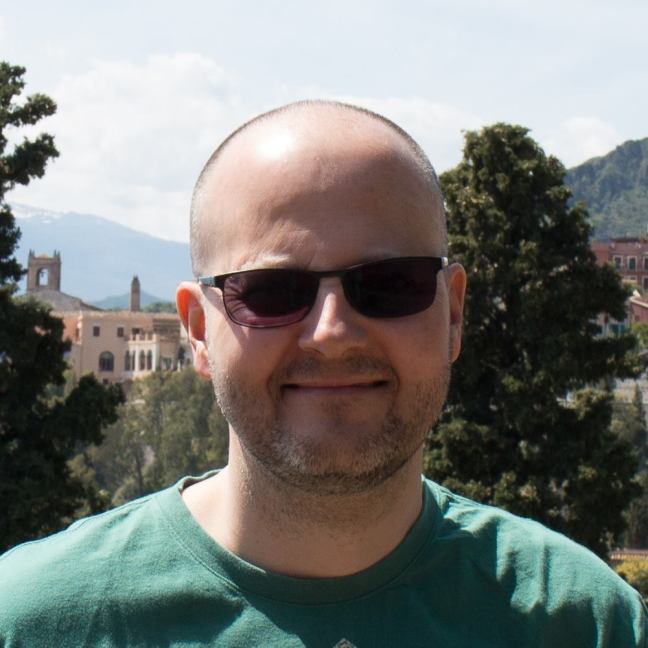 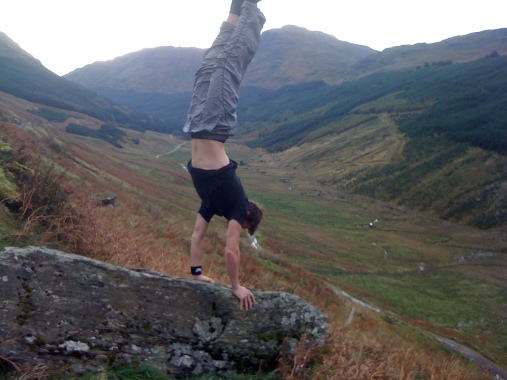